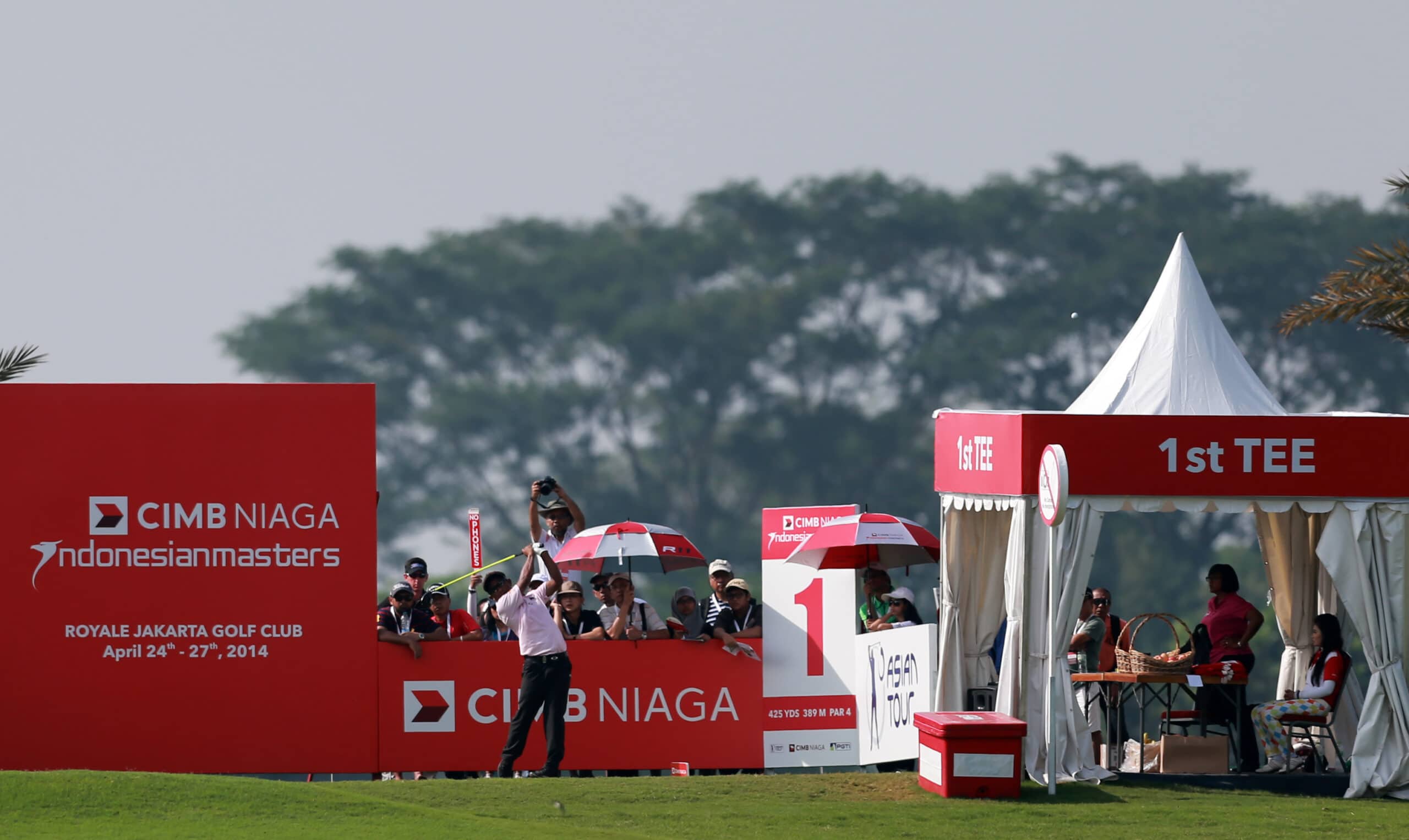 Indonesian Masters became the Asian Tour’s flagship event attended by international professional players over the globe. Regarding to the 2020 Olympics in Tokyo, Japan, next July, The Indonesian Masters will come up with #Prideofthenation as to appreciate all the athletes and the supporters who had fought wholeheartedly for their countries. 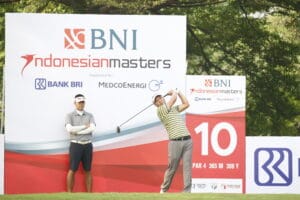 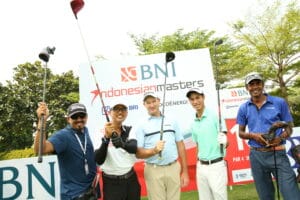 The Biggest Golf Event in Indonesia 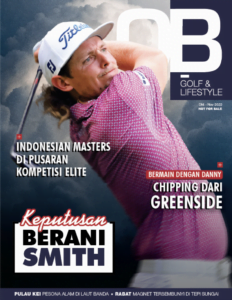 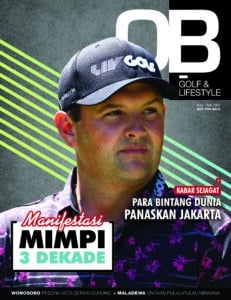